Home » Insights » Shows to Binge When You’re Not Selling 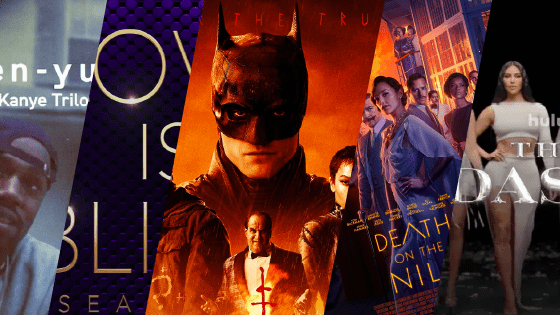 Shows to Binge When You’re Not Selling 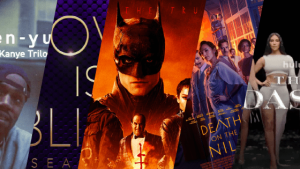 Check out what shows we’ve been loving

It’s official, Batman is back. Batman ventures into Gotham City’s underworld when a sadistic killer leaves behind a trail of cryptic clues. As the evidence begins to lead closer to home and the scale of the perpetrator’s plans become clear, he must forge new relationships, unmask the culprit and bring justice to the abuse of power and corruption that has long plagued the metropolis.

Death on the Nile

Belgian sleuth, Hercule Poirot’s, Egyptian vacation aboard a glamorous river steamer turns into a terrifying search for a murderer when a picture-perfect couple’s idyllic honeymoon is tragically cut short. This is in theaters now—go check it out!

This new Kanye Trilogy is a 2022 American documentary film directed by Coodie & Chike about the life of artist, record producer, businessman, and fashion designer Kanye West. We can’t wait to check it out on Netflix.

Singles try to find a match and fall in love — without ever seeing each other face-to-face, as emotional connection attempts to conquer physical attraction. Would you go on this show? 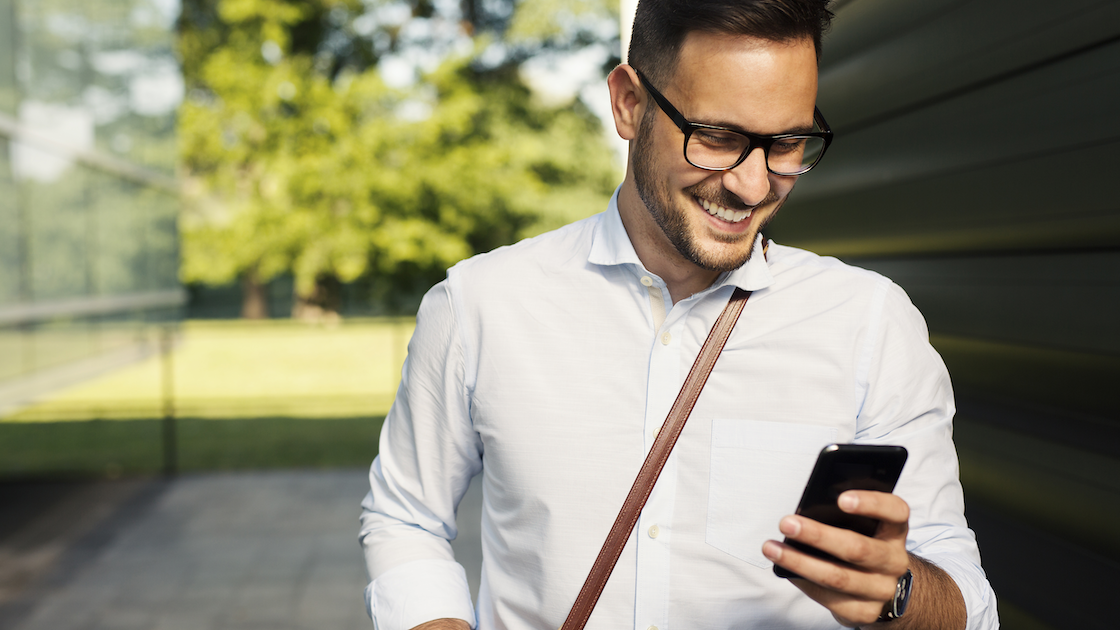 3 Features to Change The Way You Work