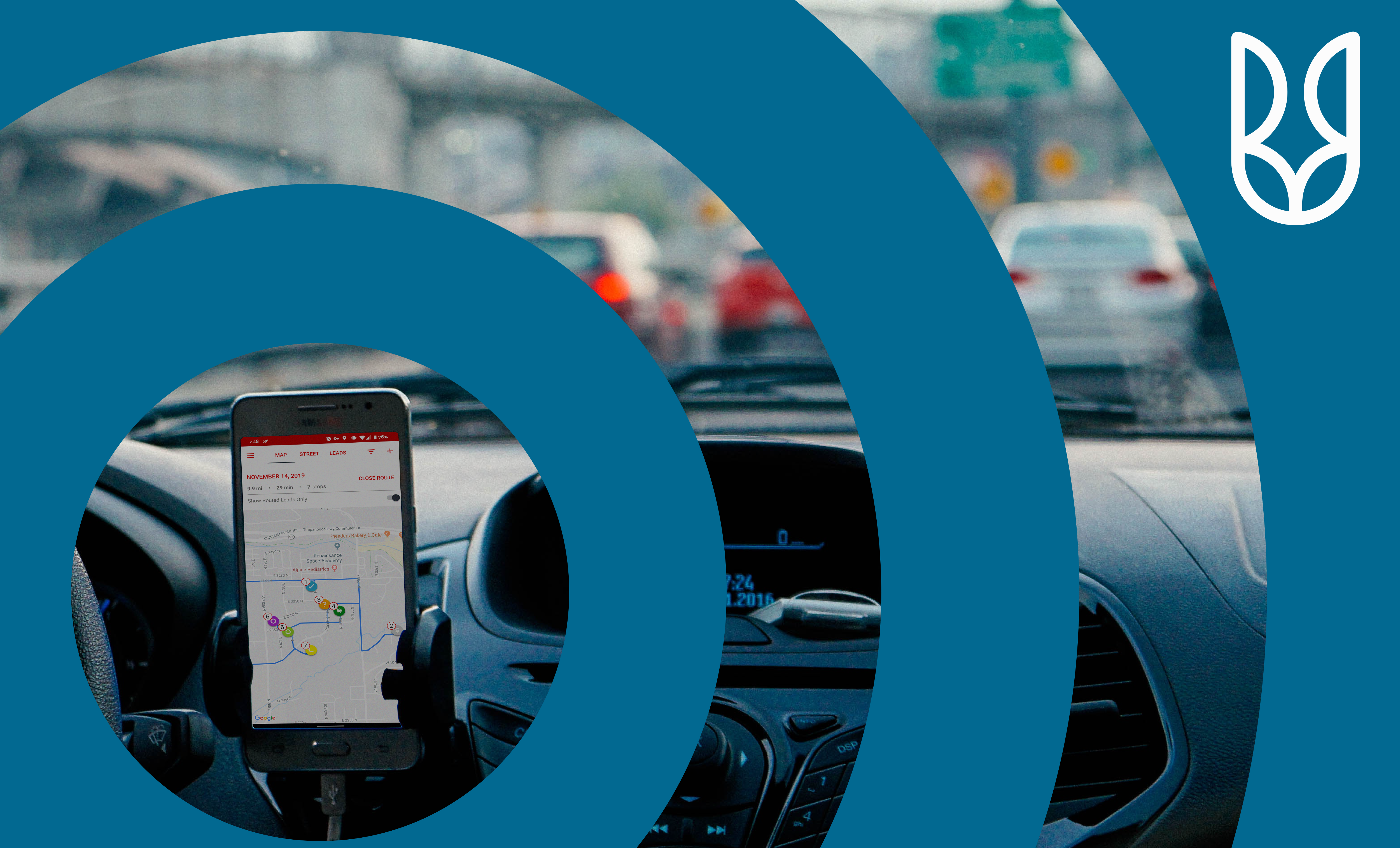 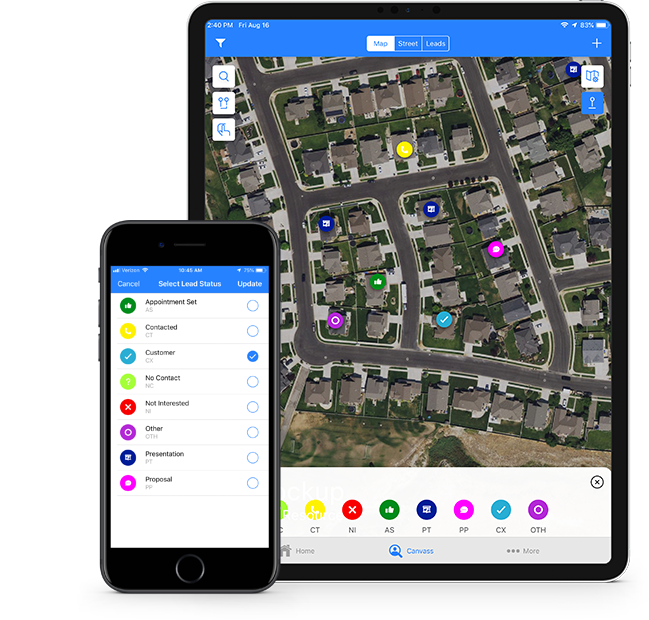 Finding a Streets and Trips replacement is easier than ever.

Whether you realize it or not, your business may owe a lot to the now discontinued Microsoft Streets and Trips. This program, originally released by NextBase Ltd as “Autoroute,” was an early driver of digital maps. If you use mapping technology to plan out travel for deliveries, sales or any other purpose, you likely are using a tool at least partially influenced by Microsoft Streets and Trips.

The History of Microsoft Streets and Trips

In 1988, NextBase Ltd released the first version of this software and it became an overnight sensation. It was one of the first computer applications to offer digital road maps and, perhaps more importantly, it was easy to use.

NextBase was acquired by Microsoft in 1994 and the product continued to grow. The software mapped over six million miles of road, had a user-friendly interface, and included a database of points of interest. As you can likely tell, it helped pave the way for modern GPS systems. In 2000, Microsoft released a business-oriented version of the program called MapPoint.

One of the most popular features of Street and Trips was the real-time route planner. It could update when a road was under construction and provide a different route accordingly. People loved using it to help them get around. Significantly, the tool also became popular in the business world.

The tool’s database included information about where to find restaurants, gas stations, offices, hospitals, and more. This data, combined with the route planner, made Microsoft Streets and Trips ideal for business use. If your team needed to optimize delivery routes, the program could help with that. Similarly, if you needed to plan travel for team members, it could help with that too.

Perhaps most notably, Microsoft Streets and Trips and its sister product, MapPoint, gained traction with sales departments. When teams wanted to create territories, optimize efficiency, find new routes and more, they finally had a computer application to do it with.

Sales teams could plan out their operations to maximize results. If you are on a sales team, you likely know the importance of using a route planner. Whether you’ve used Microsoft Streets and Trips or not, many modern tools trace their lineage to this pioneering program. Understanding what it did is a good starting point for finding a Streets and Trips replacement.

The End of Microsoft Streets and Trips

Microsoft chose to discontinue Streets and Trips in 2013. In 2015, it stopped supporting the program completely. This was a direct result of the company’s investment in Bing.

Unfortunately, Microsoft had forgotten at least one lesson from its earlier tool: businesses were the most lucrative customer base. Sales teams no longer had a tool that was well-designed for their needs as Bing Maps is intended to appeal to everyone. Therefore, many have gone looking for a Microsoft Streets and Trips alternative.

Finding a Streets and Trips Replacement

Microsoft Streets and Trips as well as, to an even greater extent, MapPoint, offered businesses a useful tool for planning out sales routes. Outside sales teams need a tool that can save them time so that their representatives spend more time selling and less time traveling.

These features together make a Microsoft Streets and Trips alternative an ideal tool for outside sales teams. Fortunately, there is an alternative you can start using today.

SalesRabbit is the complete outside sales app. One of its many great features is a powerful route planner. Using this feature, sales teams can select and assign leads, plan routes and optimize their work to maximize results. It is a highly effective way for sales teams to increase their sales and earnings. You can try our free route planner on your own, or schedule a demo today to see if SalesRabbit is right for your team.